What is the colour of wind? 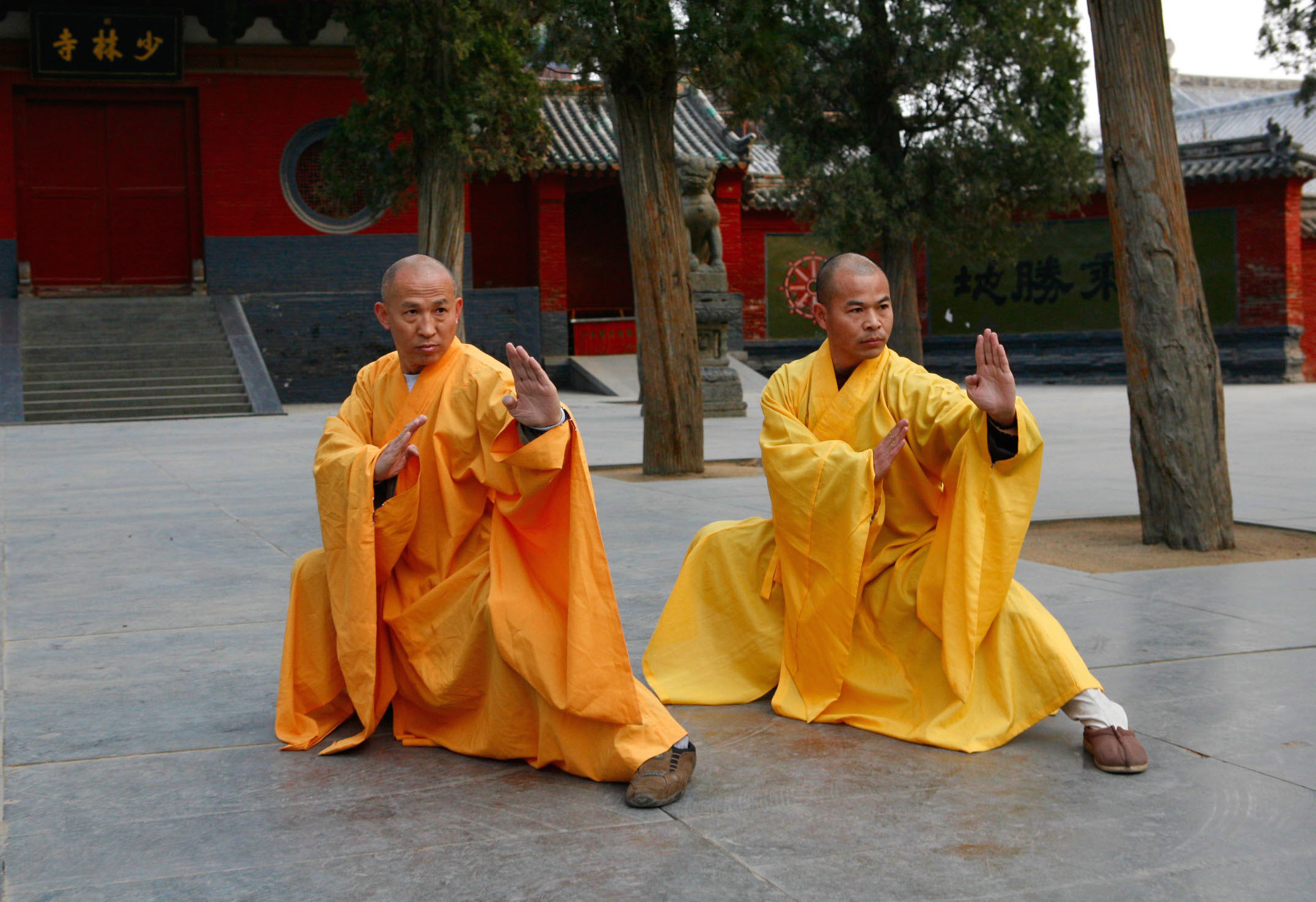 No Water, No Moon

When the nun Chiyono studied Zen under Bukko of Engaku she was unable to attain the fruits of meditation for a long time.

At last one moonlit night she was carrying water in an old pail bound with bamboo. The bamboo broke and the bottom fell out of the pail, and at that moment Chiyono was set free!

In commemoration, she wrote a poem:

In this way and that I tried to save the old pail Since the bamboo strip was weakening and about to break Until at last the bottom fell out. No more water in the pail! No more moon in the water!

The questioner continued, ” I had the impression that once you got enlightenment, you got it.”

From: The Hidden Lamp

Or in a moonless night,

There is a light.

Can you see it?

By the way, who are you?