Bodhidharma – How Zen Came To China

Bodhidharma – How Zen Came To China

Sadhguru narrates the story of Bodhidharma, a prince from the Pallava Kingdom in South India, who crossed the Himalayas and brought Zen to China, and also discovered tea! 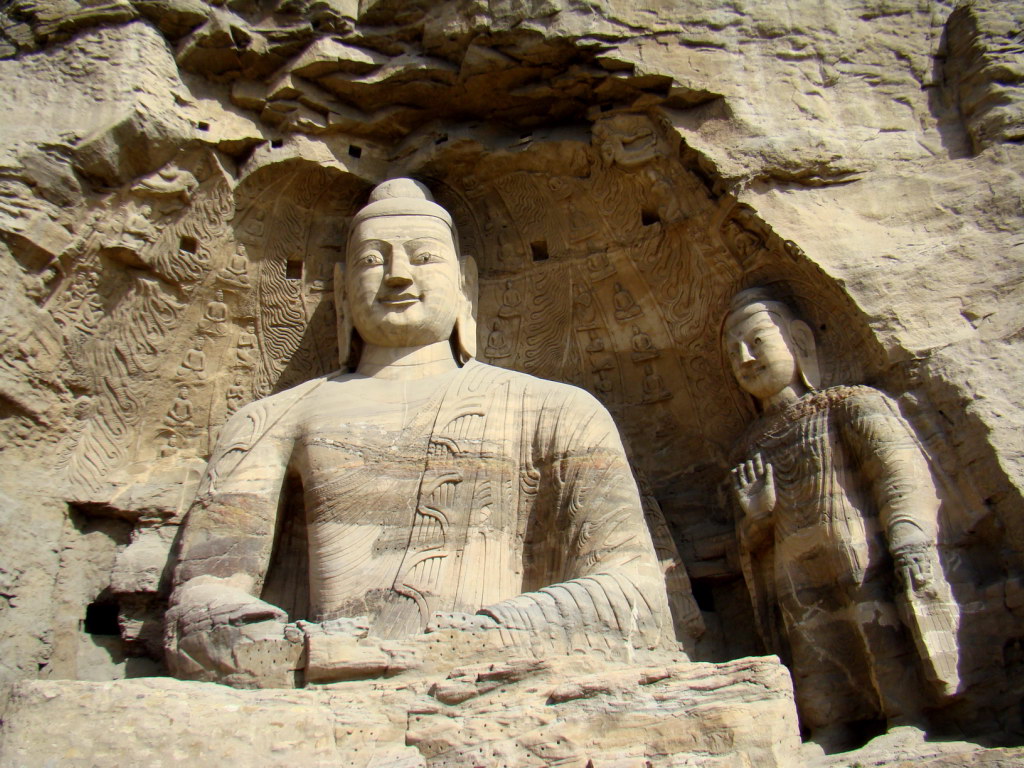 Over one thousand five hundred years ago in China, there lived an emperor named Wu. He was a great patron of Buddhism and he dearly wanted a great Buddhist teacher from India to come and spread the message of Buddhism. He set in motion elaborate work to see that Buddhism spread to the people of his land. These preparations went on for many years and the emperor waited and waited, but no teacher came.

Then one day, when the emperor was over sixty years old, a message was sent across that two great, fully enlightened teachers would cross the Himalayas and come and spread the message in China. There was great excitement and the emperor prepared a big celebration in anticipation of their arrival. After a few months of waiting, two people appeared at the border of the Chinese kingdom. They were Bodhi Dharma and one of his disciples.

Bodhidharma was born a prince in the Pallava Kingdom in South India. He was the son of the king of Kanchipuram, but at an early age, he left his kingdom and princehood and became a monk. At the age of twenty-two he was fully enlightened, and that was when he was sent as a messenger to China. The moment the news of his arrival came, Emperor Wu himself came to the borders of his empire and set up a huge reception and waited.

When these monks came, weary from the long travel, Emperor Wu looked at the two of them and was greatly disappointed. He was told that an enlightened being would be coming and was expecting something, but this was a mere boy of twenty-two years. Worn by the travel of a few months in the mountains, Bodhidharma was really not looking very impressive.

The emperor was disappointed but he contained his disappointment and welcomed the two monks. He invited them into his camp and offered them a seat and food. Then, at the first opportunity he got, Emperor Wu asked Bodhi Dharma, “Can I ask you a question?”

Bodhidharma said, “By all means.”

Emperor Wu asked, “What is the source of this creation?” 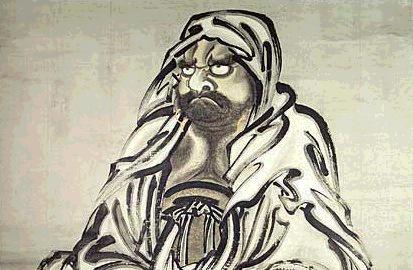 BodhidharmaBodhidharma looked at him, laughed, and said, “What kind of foolish question is that? Ask something else.”

In this talk, as well as covering the basic step-by-step method of how to sit zazen, we place this practice as a central ritual of the zen school, a symbolic enactment of the Buddha’s own awakening under the Bodhi Tree.

Zen master Dogen asked his monks if they sat zazen to become enlightened? If so, then why is the Buddha, who is already enlightened, pictured sitting in zazen?

Tibetan Review
Today in History
On March 17, 1959, the Dalai Lama, then 23, disguised himself as a soldier and slipped through the crowds outside the palace he’d never see again. He embarked on a perilous journey to asylum, crossing the Himalayas with a retinue of soldiers and cabinet members.
#DalaiLama #Tibet #TodayinHistory

Alan Watts died forty-four years ago on this day, the 16th of November, 1973.Rummaging through my files I see I’ve written on him any number of times. He certainly is an important figure in my life. And, I think he stands as an important figure in the meeting of psychology and Eastern religions, as well as the introduction specifically of Zen to the popular Western imagination.

In Zen Master Who? my history of Zen Buddhism come west I describe the first of the several times I met Alan Watts. It was sometime, I believe, in 1969.

“I was on the guest staff of the Zen monastery in Oakland led by Roshi Jiyu Kennett. I was enormously excited to actually meet this famous man, the great interpreter of the Zen way. Wearing my very best robes, I waited for him to show up; and waited and waited. Nearly an hour later, Watts arrived dressed in a kimono, accompanied by a fawning young woman and an equally fawning young man. It was hard not to notice his interest in the young woman who, as a monk, I was embarrassed to observe seemed not to be wearing any underwear. I was also awkwardly aware that Watts seemed intoxicated.”

Alan Watts was the first person to write popular books about Zen in the West, beginning in 1937 with the Spirit of Zen,  and more importantly in 1957 with his best selling Way of Zen. He drew mainly on the scholarly volumes just being written by D. T. Suzuki, the first person to write authentically about Zen in European languages, through Watts engaging style made enormously readable and genuinely compelling. As I summarized in my history, “An erstwhile Episcopal priest, engaging raconteur, and scandalous libertine, Alan Watts was also a prolific author whose books created an inviting sense of Zen-as-pure-experience and a do-what-you-want spirituality. These qualities both profoundly misrepresented Zen and led many people to it.”

On that last note, some years later I attended a talk by an American Zen priest. At the end, during the question and answer period, someone asked about Watts. The priest sighed, and then said, “I know there’s a lot of controversy about Alan Watts and what he really understood about Zen.” He paused. And then, added, “But, you know, without Alan Watts, I wouldn’t be standing here on this platform.” I have to say, in large part, that’s true for me as well. In the 1960s and 70s, Alan Watts opened some important doors for many of us looking for a new way.

Over these passing years I’ve come to feel the title of his biography In My Own Way and the title of the English edition of Monica Furlong’s biography of him, Genuine Fake, taken together points to the complexities of this intriguing Anglo-American Zen trickster/ancestor of our contemporary spiritual scene.

Now, in my opinion, Alan Watts was at his very best during a brief period when he tried at practice, discipline, and effort. Or, at least stood in their general neighborhood. Raised in England, his natal tradition was Anglicanism, although he formally abandoned it by sixteen for the eclectic Buddhism of the London Buddhist Society. In his late twenties, having come to America and desperate for an occupation that paid something, he decided to become an Episcopal priest. He had not attended college, but by providing a very long list of the books he had read and then showing a suspicious faculty he had not only read them, but profoundly absorbed them, he was admitted into the divinity program at Seabury-Western Theological Seminary in Evanston, Illinois.